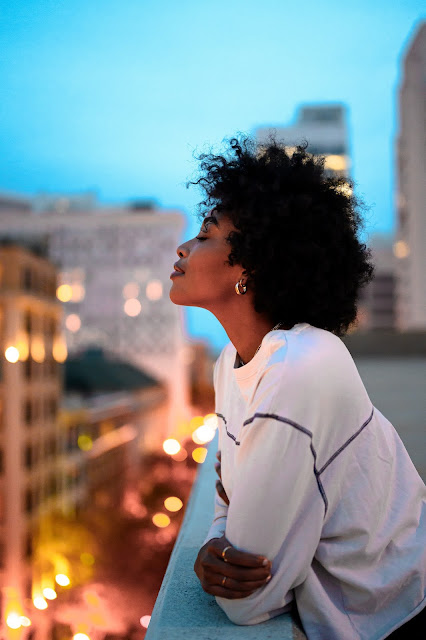 It was a typical morning about two years ago when my daughter was quite younger. I was trying to get the children ready for pre-school. My daughter was all ready and groomed and I was trying to help her older brother get ready too when I suddenly heard a noise. It sounded like someone was in distress. It was my daughter crying loudly and frantically trying to open the door to her room because she had apparently  jammed the door and locked herself up. I ran to her rescue and mommy saved the day, in the words of paw patrol, by opening it with a key from my side. Words could not describe the relief written all over her face. She gave me the warmest hugs her tiny hands could give. I was so sure she would not be going near door locks anytime soon.

When something goes wrong especially in an unexpected circumstance, most people start panicking as the default mode. It is kind of expected because the human body instantly goes into a "flight or fight" mode in order to protect the individual from further harm. Just like in a hospital, when the red alarm is pressed, chaos sets in after that because it means somebody is "coding" which could be a matter of life or death. The pagers go off at the same time indicating that there as been a cardiac arrest at a certain portion of the hospital. Everyone runs towards the direction of the outcry. As doctors or health-care professionals, when chaos sets in, you cannot afford to go into panic mode. You have to be calm, yet swift and precise. Maybe not the kind of calmness of a cucumber, but that which is a calculated one to enable you function at your optimum in order to save the day, to save an actual life. Such is the life a doctor has signed up for. To be peaceful in the midst of chaos or to assume the similitude of it even when your brain is screaming "pandemonium". 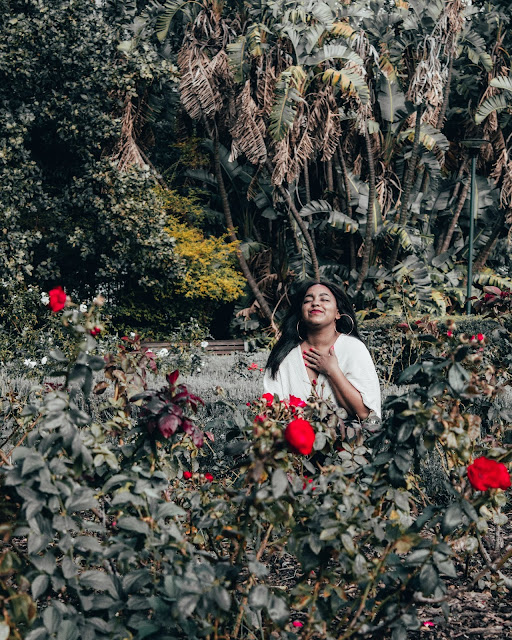 Therefore, when life presses your panic button be sure to face it with calculated calm and confidence.

Remember that peace does not mean you are in a place with no noise, it is the ability to maintain your composure despite all the noise and still do the needful. 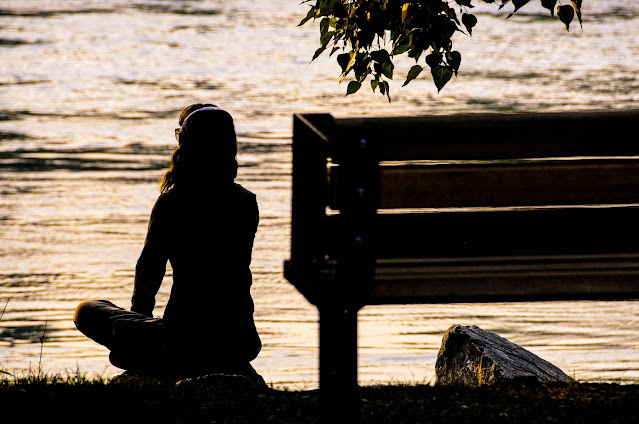 “Peace is not the absence of chaos or conflict, but rather finding yourself in the midst of that chaos and remaining calm in your heart.” ― John Mroz 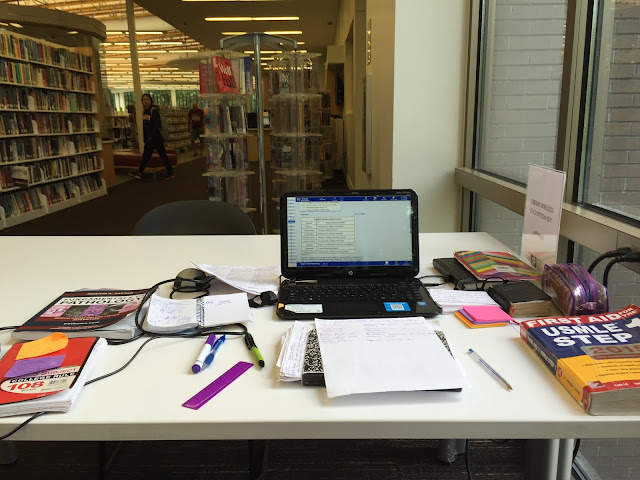 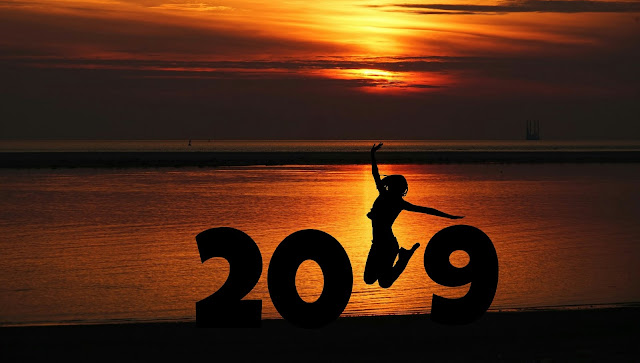