Showing posts from May, 2018
Show all 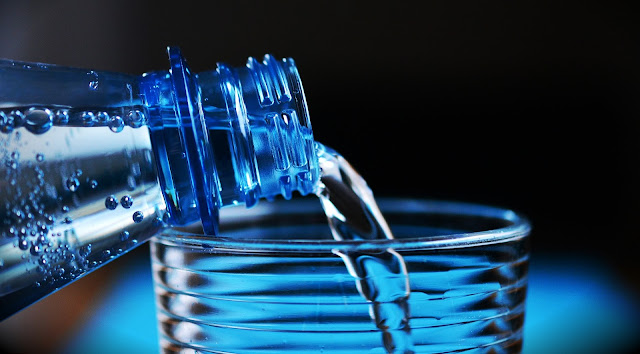 Summer is around the corner and we are seriously looking forward to loads of sunshine and happiness associated with it. This makes it imperative to remind ourselves of the importance of drinking water. Almost everybody knows that drinking water is good, but not everybody can give specific details on all the health benefits of drinking water. Water is a universal solvent. The chemical composition of living cells comprises of hydrogen, oxygen, nitrogen, carbon, sulfur and phosphorus which normally make up more than 99% of the mass of living cells. 99% of molecules inside living cells are water molecules . Living cells are composed of about 70% water. Water is very important to every living thing on earth. All forms of terrestrial life require water. There is an adage from my fatherland that says "No one forms enmity against water". Meaning  that water is everybody's 'friend'. A human can go for more than three weeks without food, after all Mah
4 comments
Read more
More posts