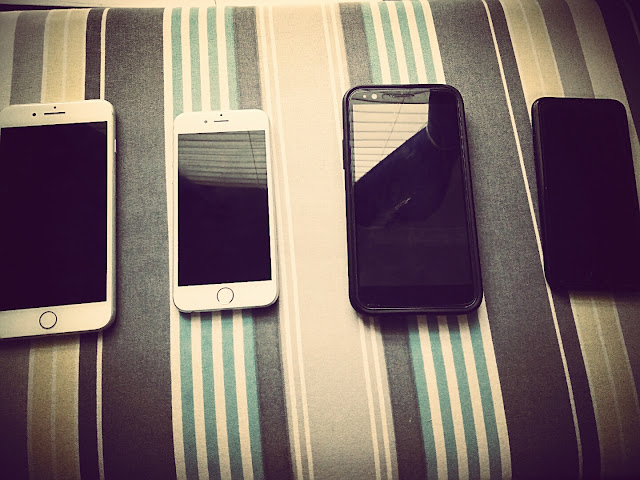 As a matter of fact, your cell phone is 10 times dirtier than a toilet seat!

I know that is scary right?  Especially for people who have little children and give their phones to 'appease' them when they have temper outbursts or just to distract them. Apart from the fact that phones are not good for the little ones, it is like exposing them to grave danger when we give them our phones. Of course, the intentions are pure but the risk of exposure to germs is really high. It is almost like allowing your child play with the toilet seat. That thought alone gives me goose bumps.


I even read of the story of a man in Uganda who reportedly contracted Ebola after stealing a phone. He stole the phone from a quarantined ward of a hospital near the site of a recent Ebola outbreak. Now I call that double-trouble! 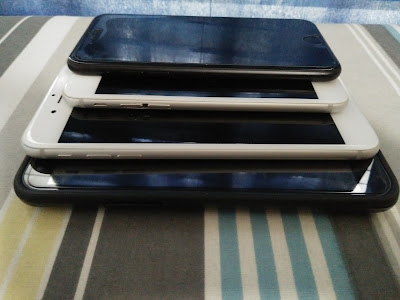 I know many people are curious as to why I said that phones are dirtier than a toilet seat. Now let's think about it this way.....In the last 24 hours, think about the places that you have taken your phone to, the surfaces you have placed it, the times you sneezed on your phone, the time it fell to the ground and you just dusted it off and put back in your bag, and the so many hands that have touched it.

According to a study looking at bacterial growth on phones of high school students, about 50% of the phones examined had more than 17,000 bacterial gene copies per phone following Polymerase Chain Reaction( PCR) testing. In another study conducted in University of Arizona, scientists found that cell phones carry 10 times more bacteria than most toilet seats.

Most phones are not only covered in germs and are filthy, they habour dangerous microorganisms such as E.coli, MRSA (Methicillin Resistant Staphylococcus aureus also called the 'super-bug') and the flu. As we all know that the human body is covered in germs but most of them are harmless.
It is the pathogenic ones that make us sick. 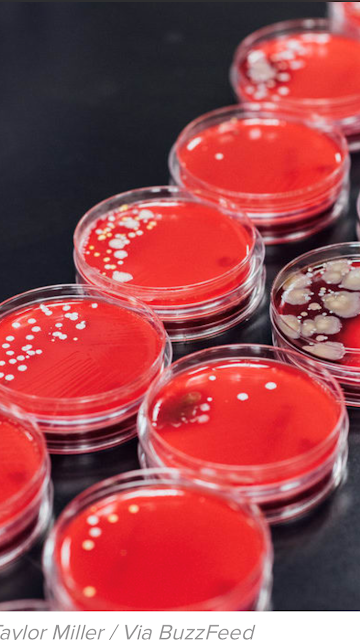 Now whether you are a germophobe or not, there is a need to be deeply concerned. Even in hospitals as part of infection control measures, apart from hand washing, you are to roll up your sleeves if you wear long sleeves and take off any jewelry except probably your wedding rings. These measures are in place because of the enormous risk of transmission of infection from one patient to the next.

Here are a few tips to make your phone sanitary:

1) Don't take your phone to the bathroom- If you do, stop it! Many people are guilty of this. No texting or surfing the internet while using the restroom. It is simply not the best.

2) Avoid using your phone while eating- As much as possible, endeavor not to use your phone when you are eating be it just a snack or a three-course meal. Not only because this is good etiquette, but  because if you washed your hands before eating and use your phone at the same time, you defeat the whole purpose of hand-washing except of course you are a germophobe who consciously cleans his or her phone every minute.

3) Buy microfiber cloth- You can easily get this from the drug store. It can help remove oils, fingerprints, sweat,or any smudges. It works perfectly in cleaning the phone. It works just like a paper towel. If you don't find the microfiber, you can use the lens wipes which is usually used for cleaning the eyeglasses.This proves to be quite effective.

4) Disinfect with alcohol and water - The microfiber will clean your phone and make it shine and pretty as if it is new but it would not necessarily disinfect the phone. For example if you sneeze or someone else does around you, the germs that settle on your phone would not be eliminated with just microfiber. Hence you need to get a spray bottle and mix up some alcohol and dilute with water. This mixture can be used on your phone and then just wipe it clean. For the tight areas you can use foam swab.

5) Consider an antimicrobial phone cover - This would help to eliminate bacteria from hanging around your phone.You can get one for as cheap as $7.00 on amazon or any store where they sell phone accessories.They come in variety of pretty colours too.

6) Use the ultimate germ-killing device - The phone Soap 2.0 which utilizes UV-light to kill bacteria within about 10 mins. The beauty of this is that it can clean and charge your phone at the same time. It can eliminate about 99.9% of germs! The disadvantage of this however is that it is a bit pricey. It is literally an expensive way to keep your phone germ-free.

I hope this jolts you to the reality and seriousness of this phone issue as much as it did to me when I discovered. This is a wake-up call for all phone users. Take the extra effort to ensure your phone is not a menace to yourself and the world at large. 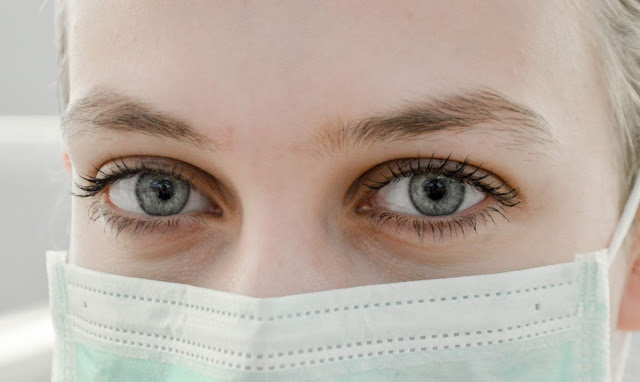 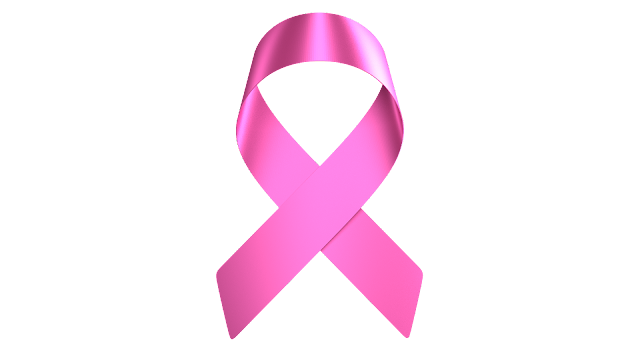